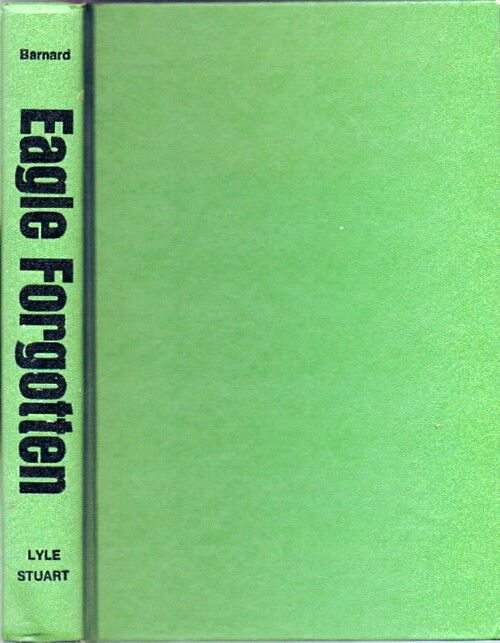 Publisher's full green cloth, black lettering on spine. John Peter Altgeld (1847 – 1902) was an American politician and the 20th Governor of Illinois, serving from 1893 until 1897. He was the first Democrat to govern that state since the 1850s. A leading figure of the Progressive movement, Altgeld signed workplace safety and child labor laws, pardoned three of the men convicted in the Haymarket Affair, and rejected calls in 1894 to break up the Pullman strike by force. In 1896 he was a leader of the progressive wing of the Democratic Party, opposing President Grover Cleveland and the conservative Bourbon Democrats. He was defeated for reelection in 1896 in an intensely fought, bitter campaign. Born in Germany, Altgeld grew up on a farm in the American Midwest. After a stint in the Union Army as a youth, Altgeld studied law in Missouri, while working as a manual laborer, and became involved in progressive politics. Altgeld eventually opened a law practice in Chicago, and became a real estate developer, and local judge before being elected governor. He was married to Emma Ford. Often in poor health, he died at the age of 54, while working in the law office of Clarence Darrow.. This volume is in perfect, pristine condition, unmarked, unread, tight, square and clean. AS NEW.. 8vo 8" - 9" tall. 495 pp