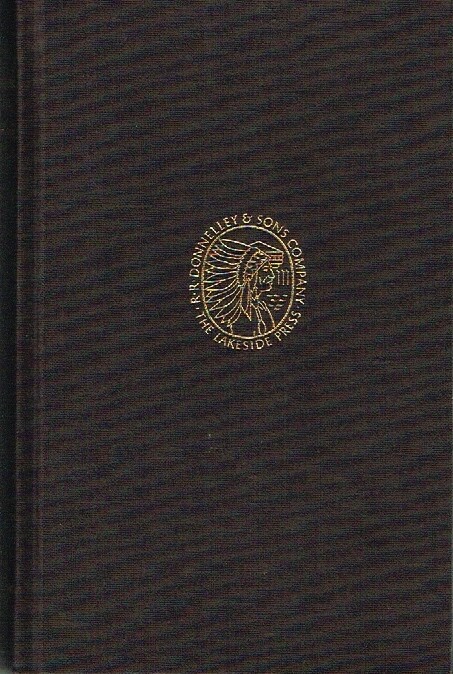 Publisher's full brown cloth, gilt lettering on spine, gilt medallion on cover, t.e.g. Profusely illustrated with Color and B&W maps, photographs and reproductions. These are the experiences of American sailor, minister and professor John Smith Sewall (1830-1911) aboard the warship U.S.Saratoga, later one of the "Black Ships" of Commodore Matthew Perry's Squadron sent to Japan (1853-1854). As a captain's clerk aboard the Saratoga from 1850-1854, Sewall logged the ship's daily activities. This book was written a half century later and includes Sewall's commentaries as well as references to later incidents. These were part of the American expeditions that culminated in the establishment of diplomatic and trade relations with Japan. Commodore Perry accepted the task of opening Japan to the West and succeeded, through meticulous planning, a show of force, and diplomatic skill. With the Treaty of Kanagawa, Perry set in motion the process whereby Western ideas and commerce eventually penetrated Japan.. This volume is in perfect, pristine condition, unmarked, unread, tight, square and clean. AS NEW. . The Lakeside Classics Series. Vol. 93. Color and B&W Maps, Photographs, and Reproductions. 12mo 7" - 7½" tall. cv, 283, (7) pp