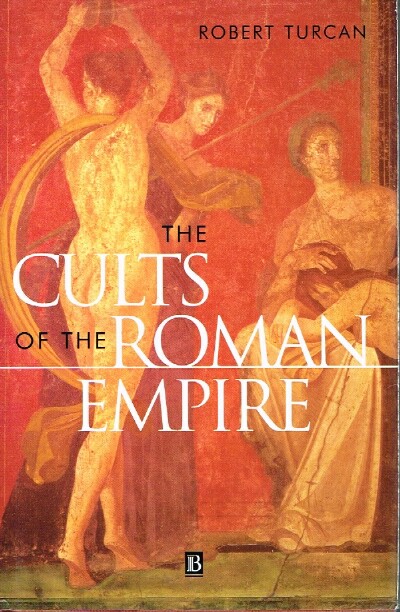 The Cults of the Roman Empire

Book Condition: As New in Near Fine dust jacket

Publisher's full cloth. Robert Turcan is Professor of Roman History at the Sorbonne. He is a former student of the Ecole Normale Superieure, and a member of both the Ecole Francaise in Rome and the Institut Francais. He has published widely on Roman antiquity, both in France and elsewhere. This is the first translation of this work into English. Illustrations includes 34 B&W plates, and five figures. . The volume is in perfect, pristine condition, unmarked, tight, square and clean. the unclipped dust jacket very slightly wrinkled along top, else fine. AS NEW/NEAR FINE.. B&W Photographs and Drawings. 8vo 8" - 9" tall. xiv, 399, (1) pp

Title: The Cults of the Roman Empire

Book Condition: As New in Near Fine dust jacket

The Cults of the Roman Empire