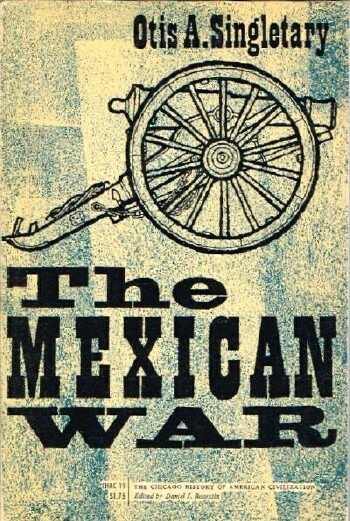 By: Singletary, Otis A

Publisher's glossy wraps. Otis Singletary's concise, dramatic account of the war that won the Southwest and California for the United States is designed to evoke in modern readers a fresh appreciation of one of the most colorful but neglected episodes in American military affairs—and certainly one of the most significant. Victory in this "military exercise" turned our attention to the Far West, made possible the Gold Rush of '49, and brought vast new territories and new peoples into the Union—altering the face of the nation and greatly influencing its future course. Mr. Singletar... View more info 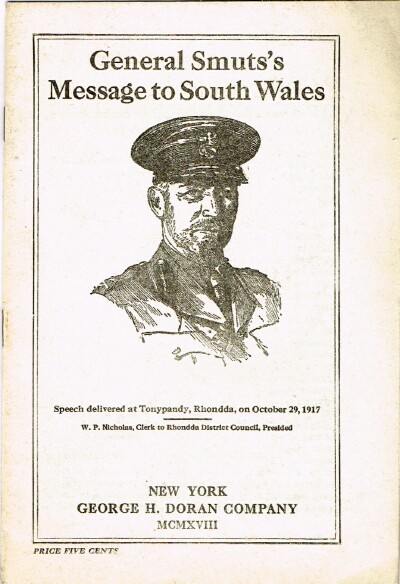 Publisher's printed wraps. Compliments card of Prof. W. Macneile Dixon, University of Glasgow, laid in. Jan Christiaan Smuts, OM, CH, ED, KC, FRS, PC (1870-1950) was a prominent South African and British Commonwealth statesman, military leader and philosopher. In addition to holding various cabinet posts, he served as prime minister of the Union of South Africa from 1919 until 1924 and from 1939 until 1948. He led the Boer Commando in the Second Boer War for the Transvaal. During the First World War, he led the armies of South Africa against Germany, capturing German South-West Africa and co... View more info 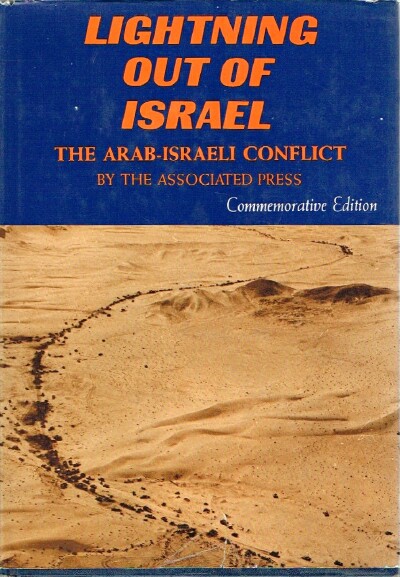 By: The Associated Press. 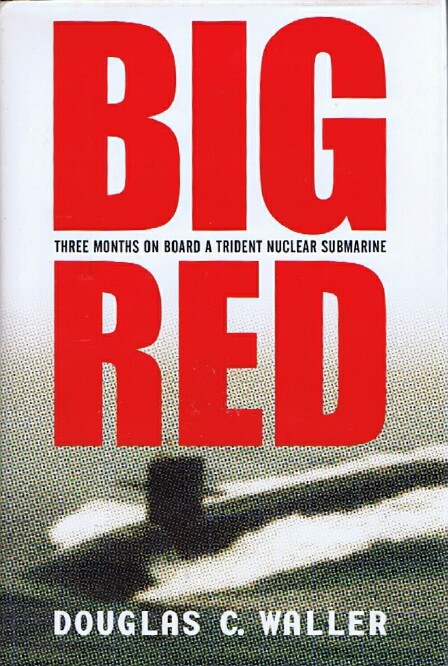 Big Red: Three Months on Board a Trident Nuclear Submarine

Condition: As New in Near Fine dust jacket 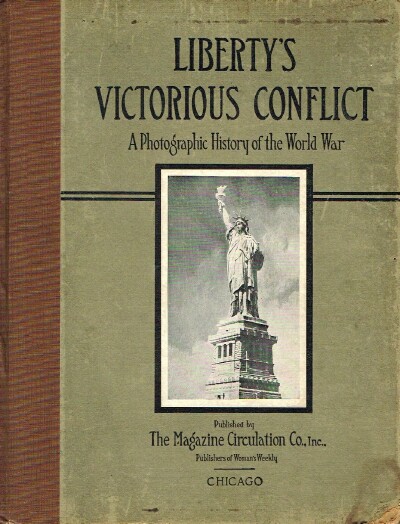 Liberty's Victorious Conflict A Photographic History of the World War 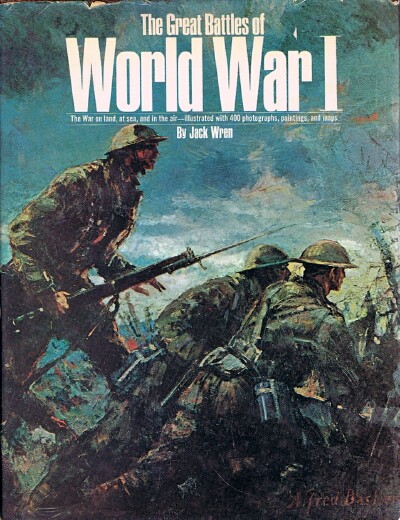 The Great Battles of World War I: The War on Land, at Sea, and in the Air - Illustrated with 400 photographs, paintings, and maps

Stalingrad to Berlin: The German Defeat in the East

Publisher's full burgundy cloth, gilt lettering on spine, gilt medallion of the seal of the United States on cover. Illustrated with 73 B&W photographs and 42 maps. Includes Footnotes, Appendices, Note on Sources, Glossary, Code Names, and Index. This is the official United States Army history of the defeat of Germany, by Russia, in the East during World War II. "Save for the introduction of nuclear weapons, the Soviet victory over Germany was the most fateful development of World War II. Both wrought changes and raised problems that have constantly preoccupied the world more than twenty... View more info

Quarter bound in publisher's black cloth over blue boards, bronze lettering on spine, fore-edge deckle. On May 13, 1945, twenty-four American servicemen and WACs boarded a transport plane for a sightseeing trip over Shangri-La, a beautiful and mysterious valley deep within the jungle-covered mountains of Dutch New Guinea. Unlike the peaceful Tibetan monks of James Hiltons bestselling novel Lost Horizon, this Shangri-La was home to spear-carrying tribesmen, warriors rumored to be cannibals. But the pleasure tour became an unforgettable battle for survival when the plane crashed. Miraculously, ... View more info