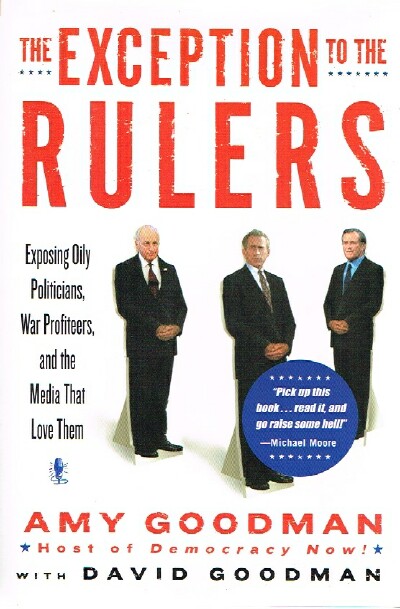 The Exception to the Rulers Exposing Oily Politicians, War Profiteers, and the Media That Love Them 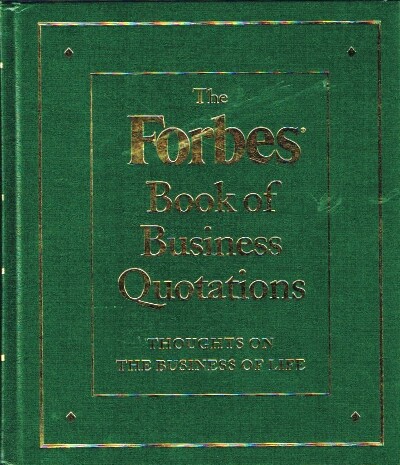 The Forbes Book of Business Quotations 14,173 Thoughts on the Business of Life 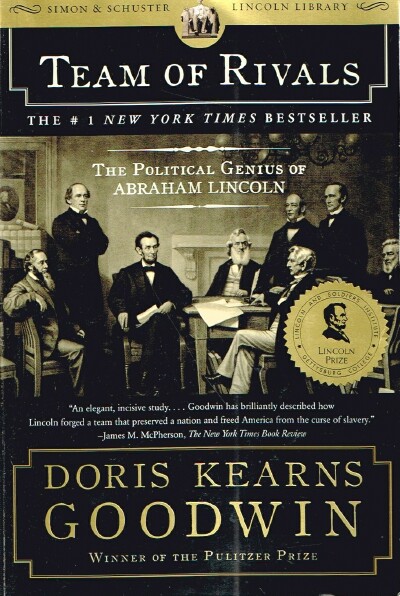 Team of Rivals: The Political Genius of Abraham Lincoln 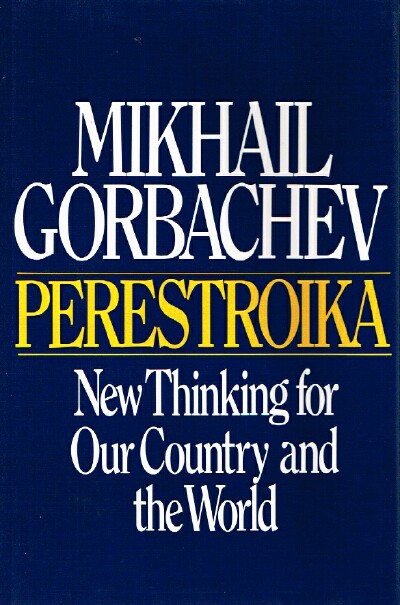 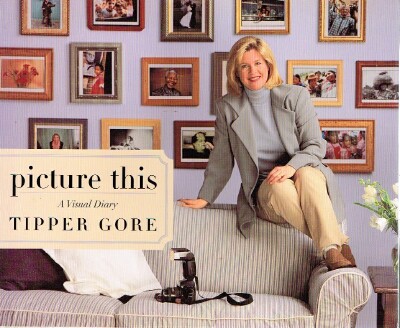 Picture This A Visual Diary 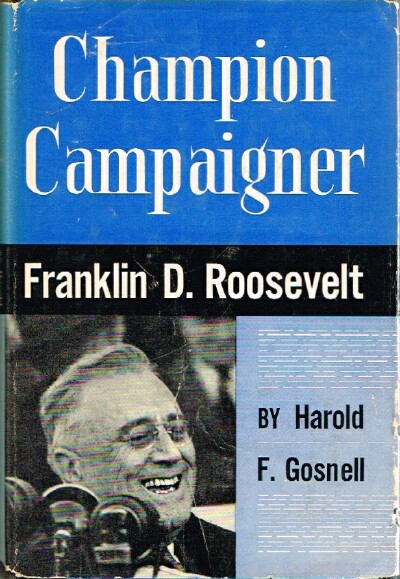 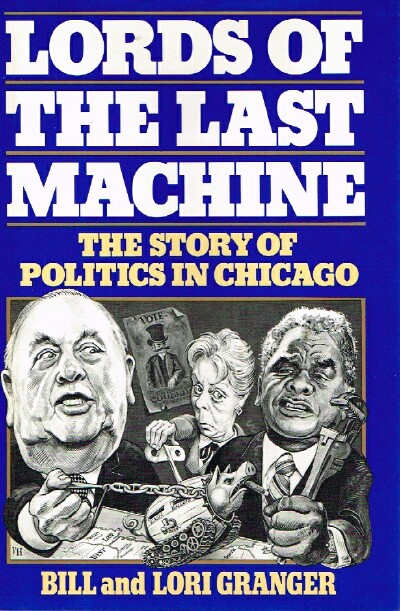 Lords of the Last Machine The Story of Politics in Chicago 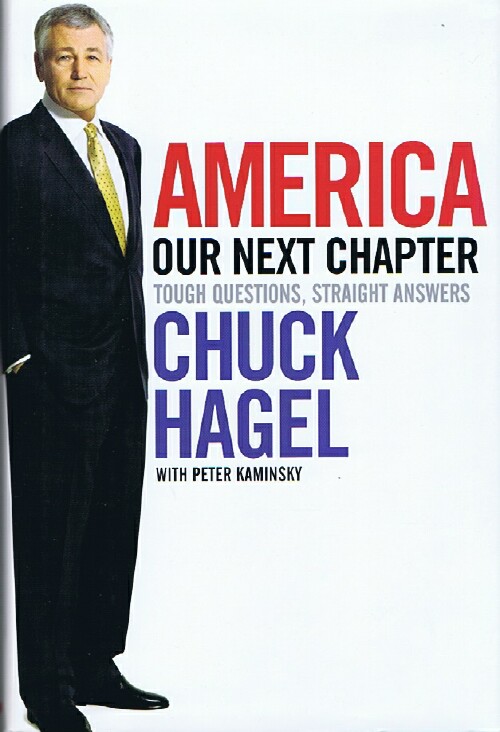 Publisher's full purple cloth, silver lettering on spine. Chuck Hagel, Nebraska's senior senator, is serving his second term in the U.S. Senate. His duties include membership on four senate committees: Foreign Relations; Banking, Housing, and Urban Affairs; Intelligence; and Rules. Hagel and his brother Tom served side by side in Vietnam in 1968 as infantry squad leaders with the U.S. Army's 9th Infantry Division. He earned many military decorations and honors, including two Purple Hearts. A fourth-generation Nebraskan, Senator Hagel is a graduate of the University of Nebraska at Omaha. In &#... View more info 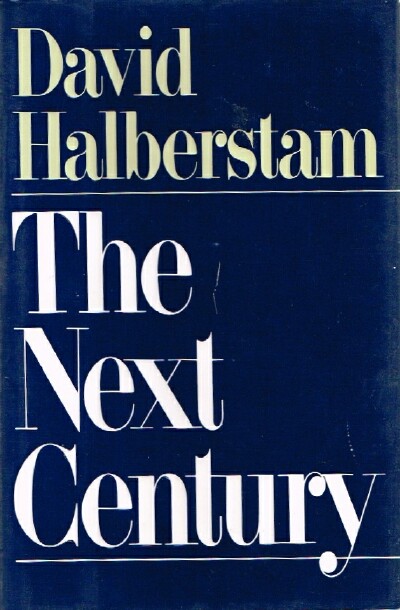 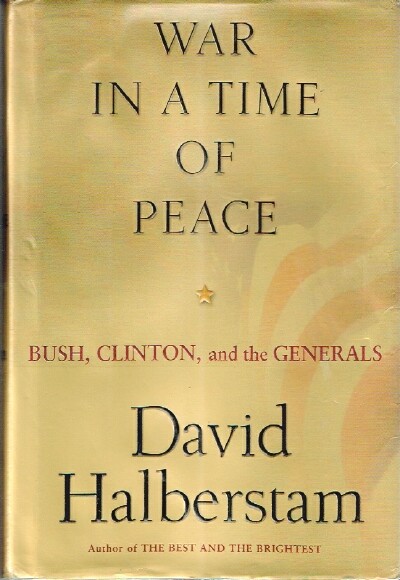 War in a Time of Peace: Bush, Clinton, and the Generals

Quarter bound in publisher's black cloth over light yellow boards, gilt lettering on spine. . Head and heel of spine are lightly rubbed, former owner's name and address on the front endpaper, a few stray marks on the bottom edge. The pages in this book apparently came from two different lots of paper-some are more off-white in color--a printer's error. Unclipped dust jacket has a light rubbing to the tips, spine ends and the top edge of the rear cover and has a phone number in ink on the rear flap. VERY GOOD+/ VERY GOOD. . Small 4to 9" - 11" tall. 543 pp View more info 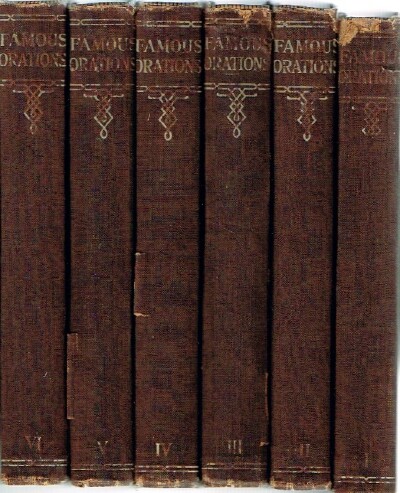 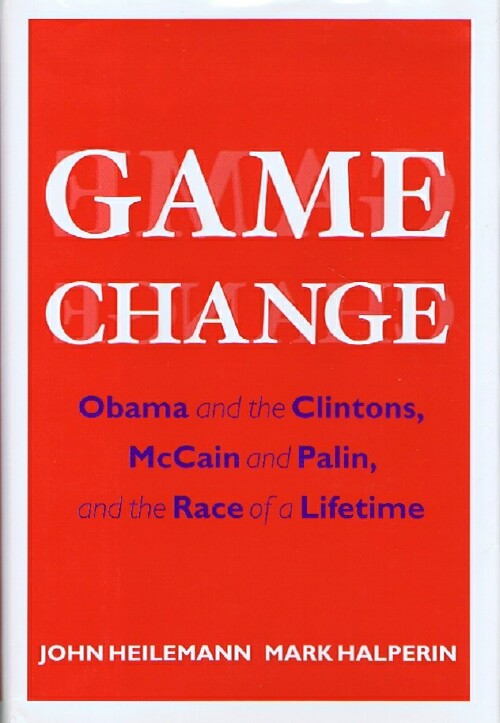 Game Change: Obama and the Clintons, McCain and Palin, and the Race of a Lifetime

This book was a No. 1 New York Times bestseller about the 2008 presidential campaign. John Arthur Heilemann is an American journalist for New York magazine, where he mainly covers US politics. He previously was a staff writer for The New Yorker, Wired, and The Economist. He is the author of a previous book, Pride Before the Fall, about the Microsoft antitrust case. He was the host of a four-part documentary series for Discovery called Download: the True Story of the Internet, about the rise of the World Wide Web, which first aired in 2008. Heilemann is also an MSNBC political analyst. Mark Ev... View more info

Inscribed by the author on the fep. Publisher's full cream cloth with gilt lettering on spine. Illustrated with b&w photographs. . The volume is in perfect, pristine condition, unmarked, tight, square and clean. Unclipped dust jacket has a vertical crease on the front flap and a very faint wrinkle at the top edge of the front cover. AS NEW/ VERY GOOD+. . B&W Photographs. Small 4to 9" - 11" tall. xiv, 138 pp. Signed by Author View more info 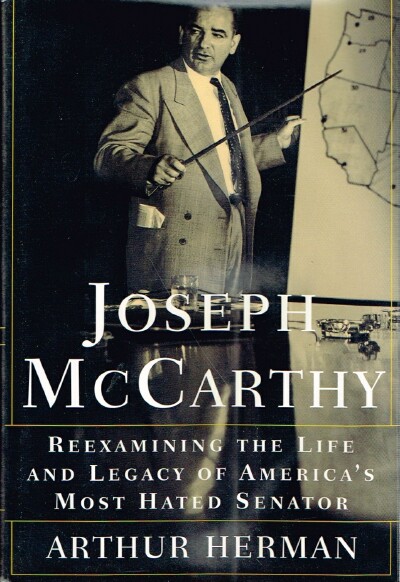 Joseph McCarthy: Reexamining the Life and Legacy of America's Most Hated Senator 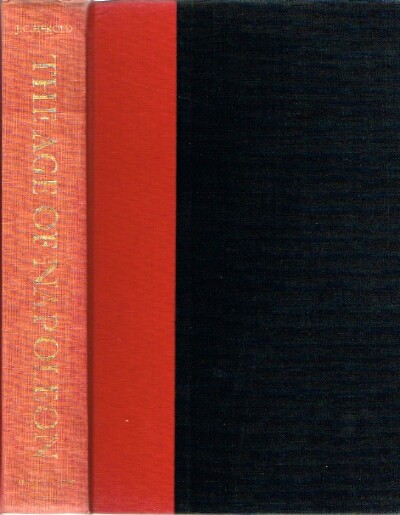 THE AGE OF NAPOLEON 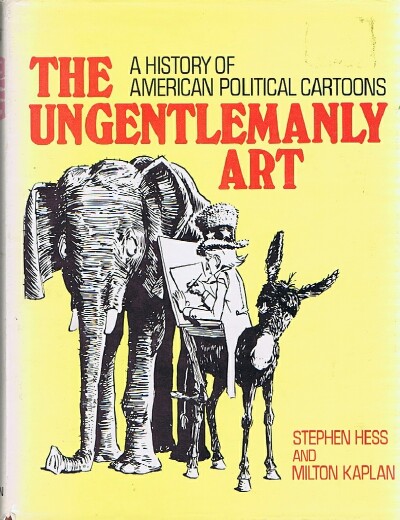 The Ungentlemanly Art: A History of American Political Cartoons 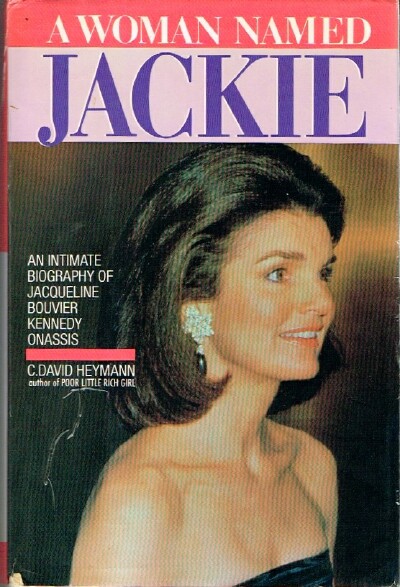