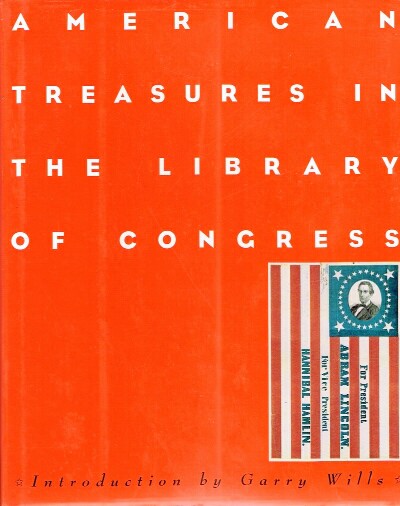 American Treasures in the Library of Congress Memory, Reason, Imagination

Quarter bound in publisher's red cloth over red boards with white lettering on spine. Profusely illustrated with color photographs. . Rear cover has some faint wrinkles in the fabric of the binding (probably binder's error), spine is slightly cocked, else pristine, unmarked, tight and clean. The dust jacket is slightly rubbed at the head of the spine and has some faint impressions on the bottom edge of the rear cover. NEAR FINE/ NEAR FINE. . Color Photographs. Small 4to 9" - 11" tall. 176 pp View more info 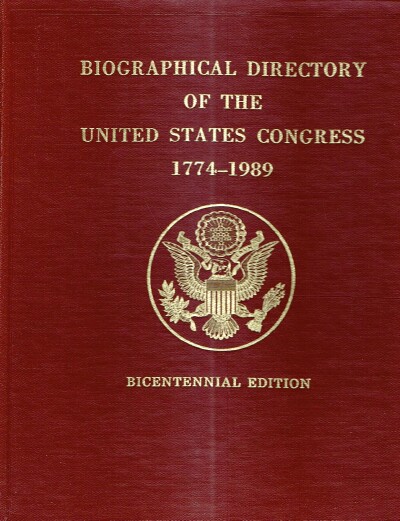 Official Book of the Fair: Giving Pre-Exposition Information 1932-1933 of A Century of Progress International Exposition Chicago 1933

By: A Century of Progress, Inc.

Condition: Very Good with No dust jacket as issued 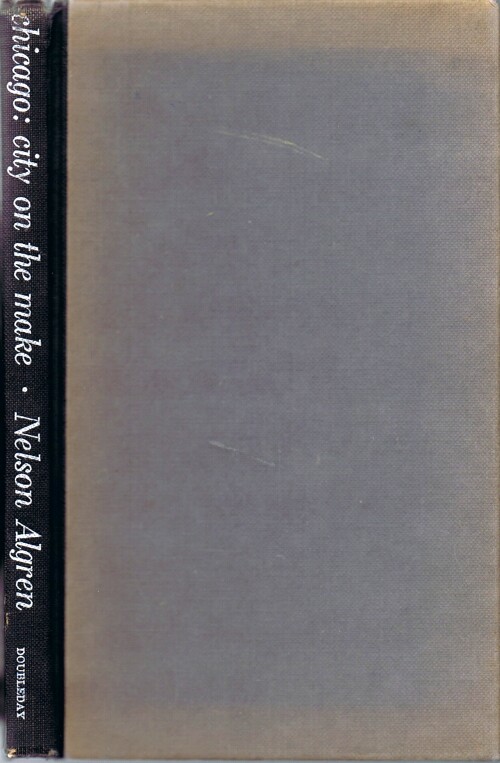 Chicago: City on the Make 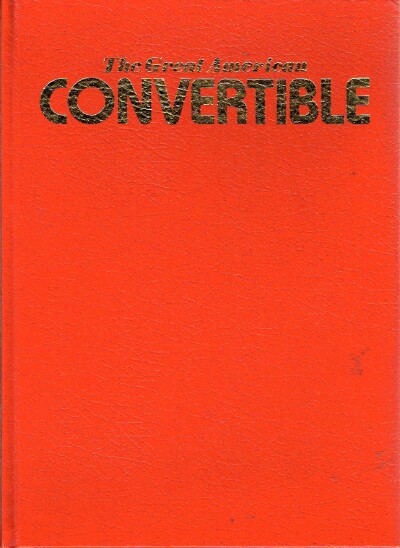 By: Auto Editors of Consumer Guide 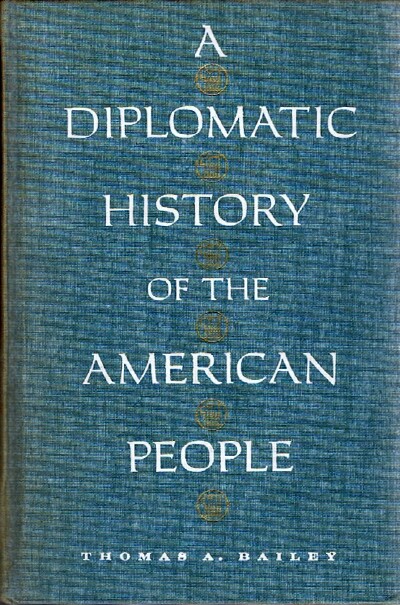 A Diplomatic History of the American People

By: Bailey, Thomas A.

Condition: Good+ with no dust jacket 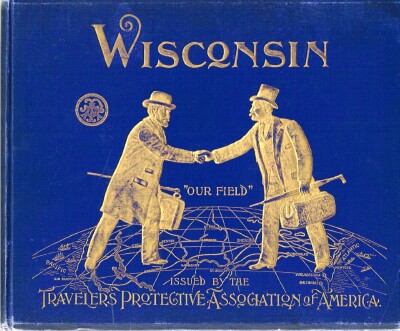 Wisconsin of To-Day Its Principal Cities and Towns, Productive and Commercial Ability, Financial and Trade Resources

Publisher's royal blue cloth with elaborate, gilt embossed illustration of two men shaking hands while standing on a map of the United States, gilt lettering on cover. . Front hinge is cracked, rear hinge is starting but pages are firmly attached, head and heel of spine, tips and edges of covers are lightly rubbed, edges of covers are age-toned, some finger smudges on edges of pages. VERY GOOD-. . Oblong Folio. 138 pp View more info 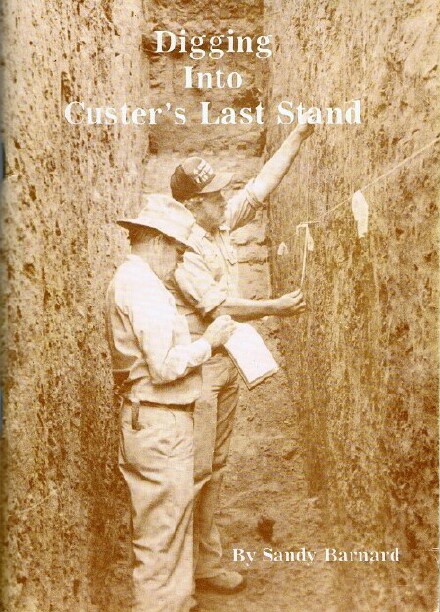 The Short History of the United States 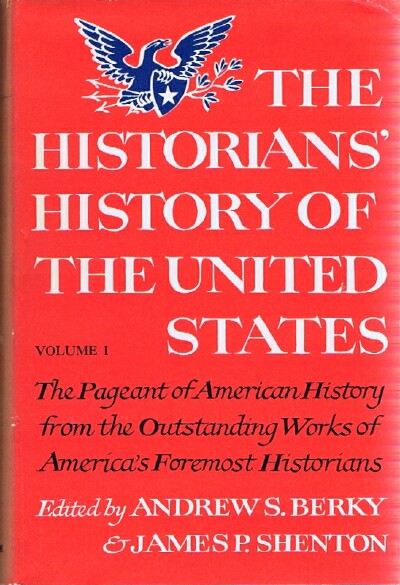 The Historians' History of the United States (Two Volumes, Complete, in Slipcase) 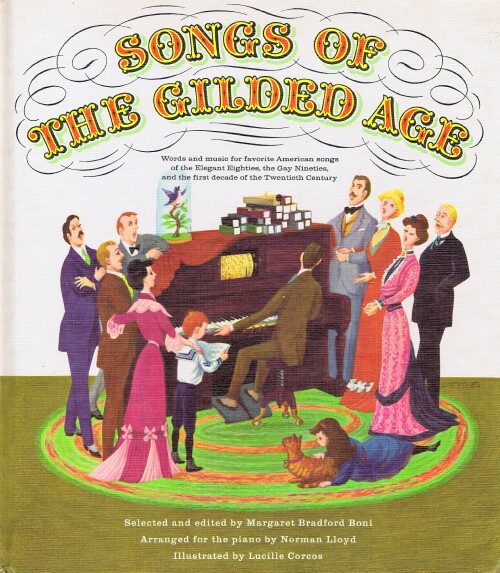 Songs of the Gilded Age: Words and Music for favorite American songs of the Elegant Eighties, the Gay Nineties, and the first decade of the Twentieth Century 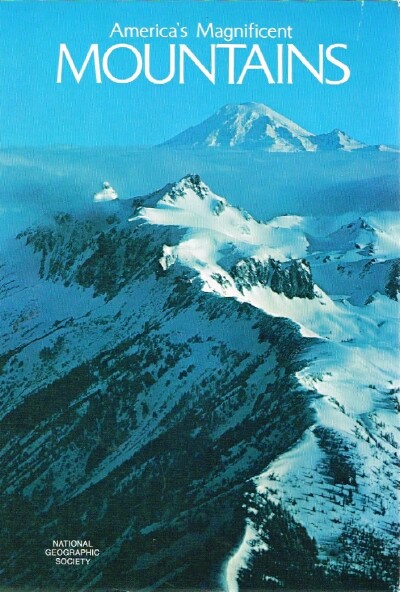 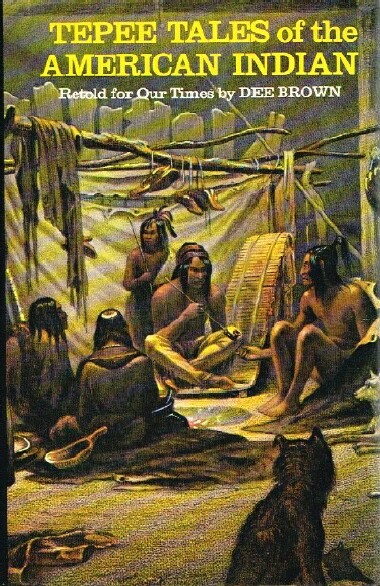 Tepee Tales of the American Indian

Picturesque America; Or, the Land we Live in (Two Volumes, Complete) A Delineation by Pen and of the Mountains, Rivers, Lakes, Forests, Water-Falls, Shores, Canyons, Valleys, Cities, and Other Picturesque Features of our Country.

Publisher's full brown leather, spine in six compartments separated by raised bands, gilt lettering on spine and cover, edges gilt, marbled endpapers. Frontispiece and additional pictorial title-page in each volume. Illustrated with 49 steel-engraved, tissue-protected plates on thick stock, in addition to hundreds of steel and wood engraved in-text illustrations. "'Picturesque America' was a conspicuous presence in the popular culture of the United States in the post-Civil War years. First published as a magazine series in Appletons' Journal, then as a subscription book, in parts, from ... View more info 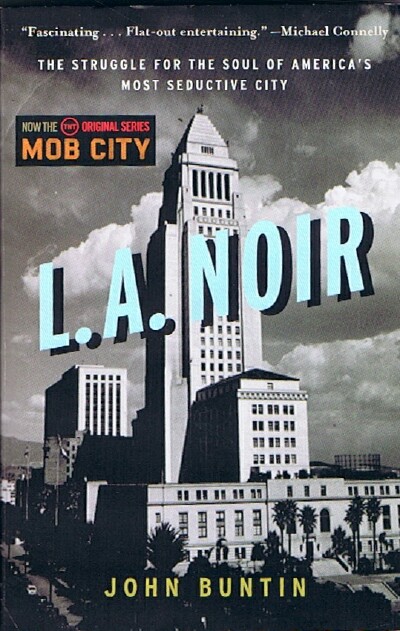 L. A. Noir: The Struggle for the Soul of America's Most Seductive City 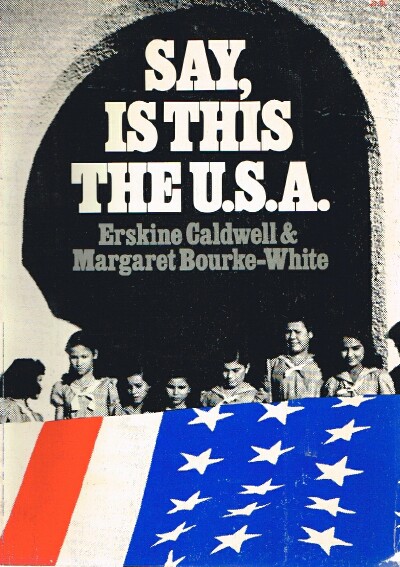 Above Chicago: A New Collection of Historical and Original Aerial Photographs of Chicago

By: Cameron, Robert (text by Tim Samuelson and Cheryl Kent)

Absaraka: Home of the Crows

By: Carrington, Mrs. Margaret I.

Publisher's full red cloth, gilt lettering on spine, gilt medallion and border on front cover, fore and bottom edges deckle, t.e.g. Illustrated with fold-out map and several B&W illustrations. On July 17, 1866, two soldiers and six wagoners were killed by Sioux Indians. In the next two weeks, fourteen more men died in Sioux attacks. The attacks continued through the summer and fall. On December 21, disaster struck. Recklessly pursuing Indians across a wooded ridge, Brevet Lieutenant Colonel William Fetterman and his company fell into an ambush. It was the worst military blunder of the Indian ... View more info 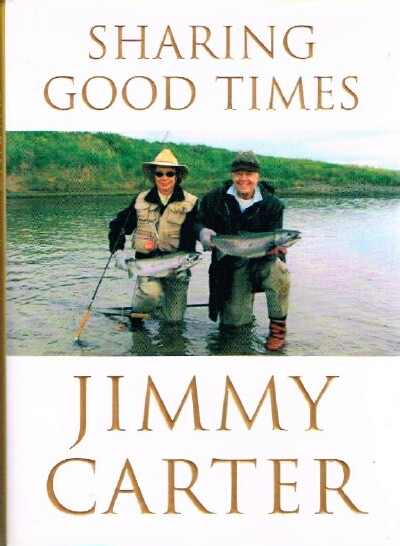