Contemporary full calf, spines in six compartments separated by raised bands, gilt lettering on burgundy labels in one compartment, and volume numbers, gilt in one; gilt decoration on edges. All 140 issues of the Adventurer published in a New edition (1770). Number 1 was first published in 1752 and Number 140 was published in 1754. "The Adventurer" (1752-1754) was a London bi-weekly newspaper. Contributors included, among many others, John Hawkesworth and Samuel Johnson. During the course of one year starting in March 1753, Dr. Johnson contributed 29 essays to Hawkesworth’s peri...
View More... 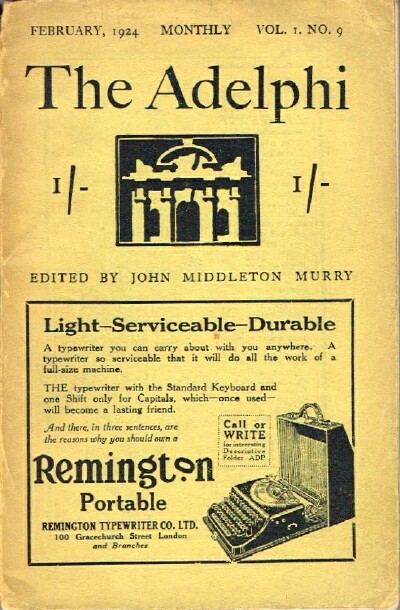 Condition: Good+ with no dust jacket

Condition: Good with No dust jacket as issued

Full tree calf, spines in six compartments separated by raised bands, gilt lettering on burgundy labels in two compartments, elaborate gilt tooling in remainder, gilt double borders on covers. "The Tatler" was founded in 1709 by Richard Steele (who used the nom de plume "Isaac Bickerstaff, Esquire"). Steele's conceit was to publish the news and gossip heard in various London coffeehouses, and, so he declared in the opening paragraph, to leave the subject of politics to the newspapers, while presenting Whiggish views and correcting middle-class manners, while instructing "t...
View More...